Rebel has now been with me for a week. There is no immediate hurry to get him "fixed and rehomed", he is a longer term project and so we have a bit of time to play with. The first week has just been about settling in. He has experienced quite a lot in his short life, so time to relax into his surroundings for me is really important.

His first morning he did a little in hand grazing, but as he was such a good boy he was quickly unleashed and he happily grazed near us as we had our morning coffee. He then "helped" me with cleaning out my lorry, before happily returning to his stable for a bit of a rest. Because our doors are all full sized, I purchased a stable guard to place across the stable door and as Rebel had been so compliant up to this point I figured we would give it a try. Needless to say it was an epic fail 🤣 my other half came over to ask if I knew that Rebel was in the garden ....... er, no came my reply. Stable guard in tact (Graham and Spencer could take a leaf out or Rebel's book), but he had managed to get underneath. After a short while he came back in the barn to find me, so back into his stable he went. A bit later on he tried his new turnout area, he happily muched the wrong side of the fence as the electric was not on. Again, he sweetly came to call, and was reinstated to the correct side of the fence, electric on and all was good. 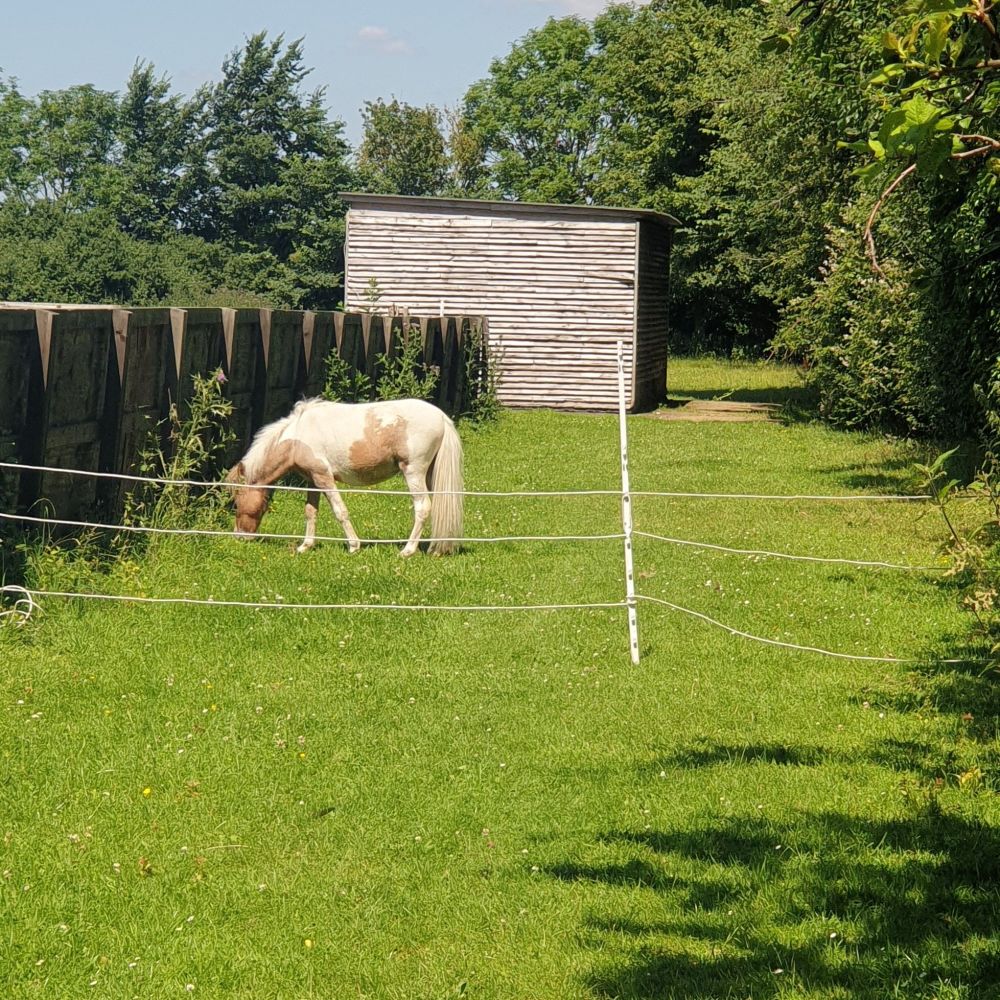 He has since met all the Boys. Tommy, was actually really brave and has taken to him quite well, Spencer has gone a bit paternal on me and has been really gentle and kind ......... And Graham ........ Well, of course he is the most excited by the new arrival. He thinks I have bought him a new interactive stable toy and we have had many discussions this week about being kind and not too rough and NOT TRYING TO PICK HIM UP BY THE WITHERS!! However, Rebel loves Graham and drags me over to his stable every time we go past 🙄

He has settled into his new routine and so far things are going really well. He has even had a couple of Halotherapy sessions, during which he was very settled. He enjoys a good groom and proving to be a really lovely person.

Next week, his physio starts, he will have his assessment and first treatment and I will put together his plan for strengthening his stifles, which will include a bit of in hand walking. We will be doing the local dog walking route, so I am sure I am going to get a bit of a reputation for being the mad horse lady ....... C'est La  Vie 😂 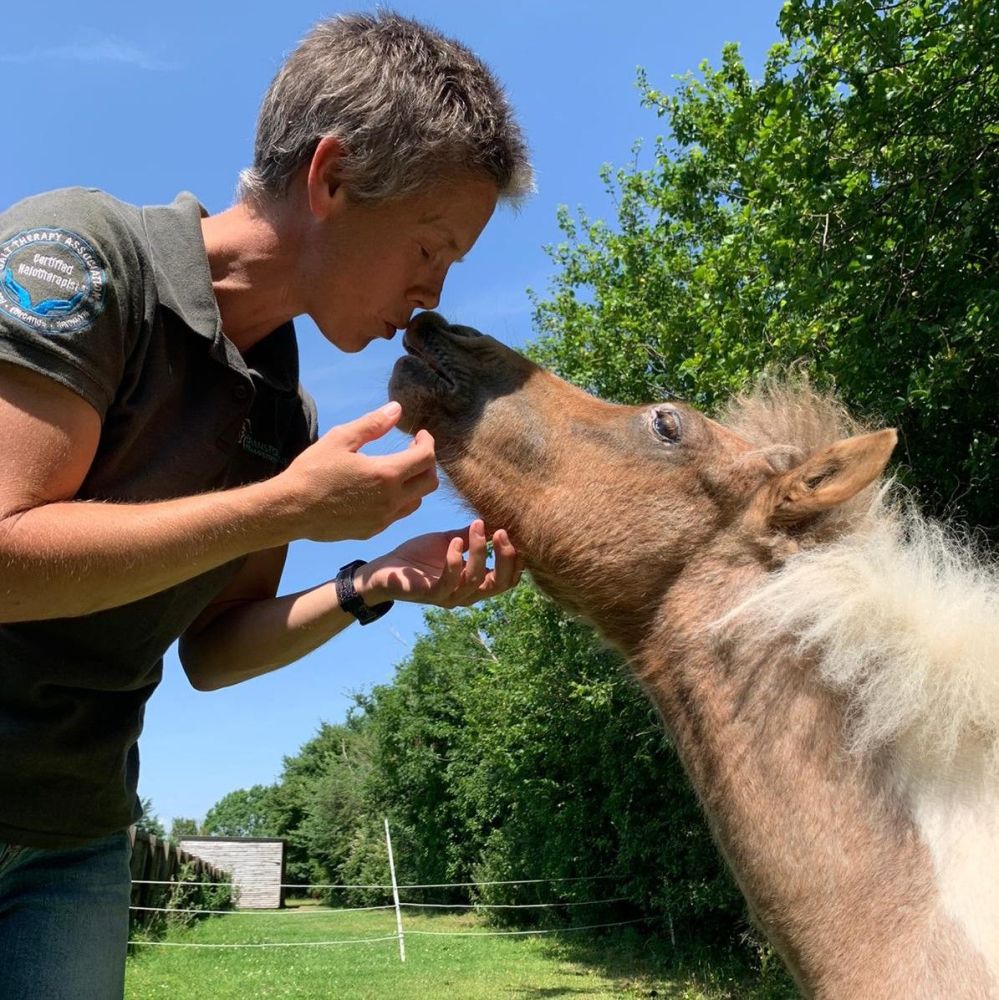